Part II: Dramatically Increase Your Ability to Detect a Lie Using the Skills You Already Have 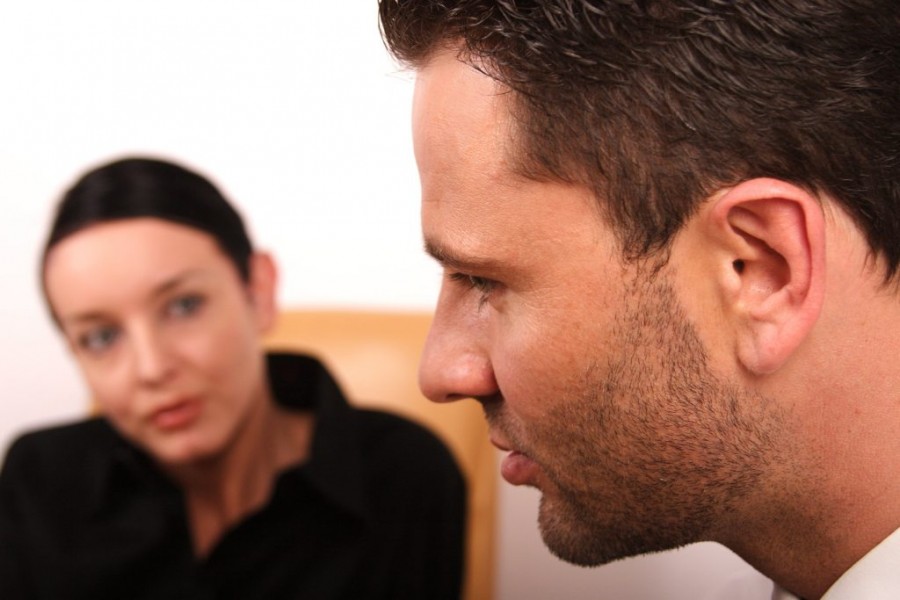 I spend most of my time helping professionals all over the world develop the appropriate behaviors for leading people in the workplace, and as such, I have a lot of practice observing people. As I stated in part I of this article series, the key to detecting a lie is establishing a baseline of patterns of behavior in verbal and non-verbal clues. Once the baseline is established, then you should look for clusters of behaviors because the appearance of a single potential sign of deception is often insufficient to accurately detect it. Once you see a cluster, then you should start asking open ended questions to determine if you’re being lied to. Here are my top 10 potential clues that you are being lied to:

There are many more tactics and strategies for detecting deception, and I highly recommend Lie Spotting by Pamela Meyer and You Say More than You Think by Janine Driver to learn about them. It takes practice and knowing what to look for, and once you do, you dramatically increase your chances of preventing someone from lying to you.

If lies are destroying trust in your organization or if you want more strategies for detecting lies in your professional and personal relationships, email me today at info@ictscorp.com.

Part I: Dramatically Increase Your Ability to Detect a Lie Using Skills You Already Have
Ask 6 Powerfully Revealing Questions to Identify a Bad Boss
Comments