7 Sins Managers Commit That Cause Good Employees to Quit 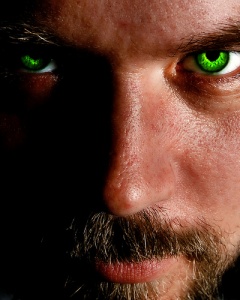 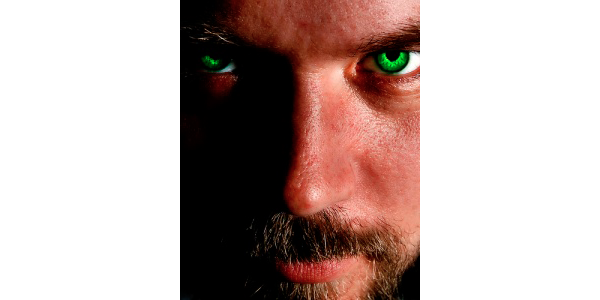 According to a June 2012 Conference Board report, less than half (47%) of Americans are satisfied with their jobs. A May 2012 LRN study found fewer than 1 in 30 companies have an organizational culture that is based on trust, values, and a commitment to purpose. So it’s not so shocking that a senior leader of a multinational company reported turnover rates for young people approaching 80%. In fact, organizations should assume 7% of annual sales are lost according to a study conducted by the Ken Blanchard Companies. What is the cause of dissatisfaction, lack of trust, and high turnover? Poor management practices. In fact, there are 7 sins managers are committing that are causing good employees to quit, sometimes without another job to go to. Senior leaders would do well to eliminate these 7 sins in their management chain:

Not Providing the Tools to Do the Job Well

This is a consistent complaint we hear from employees. Managers are expected to deliver results without increasing costs and this often means problems that make their employees’ jobs much more complicated go unresolved. It’s not an easy challenge to overcome, but let it continue to fester, and the organization will become a recruiting ground for other companies.

We are in an age of hyper-change. It is estimated the information shared in a 4 year degree program is outdated within 2 years, and the expiration date on information usefulness is shrinking. Management decisions often prevent employees from receiving critically needed training. When good employees don’t get trained, it doesn’t take long before the good ones quit leaving the organization with a majority of untrained employees.

We consistently see managers making this mistake. The common reason for not holding poor performers accountable is that, too often, managers are unable to replace headcount. So they’d rather have a poor performer than nothing at all. This approach all but guarantees good employees will leave as soon as they can.

Allowing Conflict to be the Norm, Not the Exception

Conflict is running rampant in most teams primarily because nearly 60% of managers have never been trained to manage it properly. According to McLean and Company, overall team success drops 55% when conflict is not managed properly. It’s vitally important managers develop clear and specific conflict resolution guidelines otherwise good employees will quit leaving behind a bunch of very disgruntled employees.

Blocking Promotions Because Employees Are Too Good in Their Current Role

This is another surprisingly common sin committed by managers, and it is a huge mistake. Nothing demoralizes while simultaneously motivating a good employee to quit more than this sin. Keep key contributors as long as you can because the U.S. worker’s median tenure in a job has shrunk to 4.4 years and it’s half that for Millennials (18 – 33 yr. olds), who will represent 50% of the global workforce by 2016.

There are two variations of this sin: paying people the same regardless of their performance and paying significantly below the market value. Organizations do their best to try to keep salary data confidential but we have news for them. Almost anything can be found on the internet because disgruntled former employees are readily sharing information. Managers would be wise to pay equitable salaries otherwise it’s just a matter of time before their good employees are hired by the competitors.

If voluntary turnover is high, failing to address it is a big sin. One of our clients recently told us their turnover rate for highly skilled employees is double the industry average, and it is completely disrupting a highly profitable business unit. As good employees leave, they become recruiters of other good employees, which can severely erode the capability of any organization. Every day that high turnover goes inadequately addressed, the costs are increasing exponentially. Take action or pay a premium at a time when your organization can least afford it.

It is just a matter of time before jobs become more plentiful. By taking action to eliminate as many of these 7 sins as possible, managers raise the chances their organization will win the war for talent, which is the key to sustaining a competitive advantage in a knowledge-based global economy.

For more tips and strategies on reducing the hidden costs of poor management, explore more of this website, subscribe to this blog, and follow me on social media (Twitter, LinkedIn, YouTube, and Facebook). By doing so, you will gain access to leading edge research on management and leadership development and have access to daily inspirational and motivational quotes that will drive your success trajectory upward. So don’t delay, follow me and think yourself to success today!

The #1 Management Behavior that is Destroying Profitability
The Ultimate Checklist: How to Always Deliver Highly Engaging Training Programs
Comments

Very nice publish. I simply found your weblog and wished to mention that We have genuinely enjoyed searching your site content. In fact I’ll be opt-in on your rss feed and i also hope you publish again very soon!