The One Label that Makes You Irrelevant 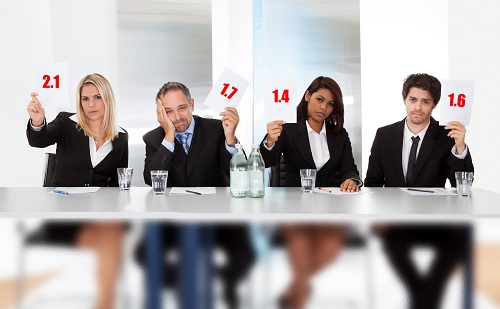 The more of a commodity you are, the more irrelevant you are. 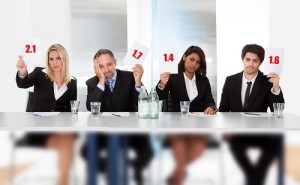 People don’t buy average. Companies don’t pay for average. And no organization in their right mind would try to sell “good enough”. My point – the difference between average and excellence is irrelevant. Yet people are quick to always want to compare anything to average. That is a huge mistake.

To Be Average is to Be Forgotten

After reading this description of average that was written by Edmund Gaudet, you’ll see why:

Living Beyond Average is a Choice

Let’s be fair. No one is great at everything, and everyone is average at some things. On the flip side, those who choose to be average at most things…well…simply put….they suck. They are dream killers. They are joy stealers. And they are success disablers.

Here’s what I know to be true – every day we wake up, we make the choice to be average or exceptional at most things.

As an individual, you are blessed to be gifted with extraordinary abilities. As a team, the sum total of your talent is mind-numbing yet research often shows individuals and teams are operating (by choice) at between 20% – 40% of their actual capacity. So let’s raise the bar and move the needle because in almost every instance, it takes very little effort to be way better than average.

Tap Into Your Giftedness

Marcus Buckingham, who is the architect of the Strengths movement that began in 2001 said, “You don’t stand out by who you are. You stand out by what you do. Therefore excellence is rarely a function of one-off achievement, but rather is a result of repeated practice and incremental improvement.”

In his best seller Great By Choice, Jim Collins says, “Successful people define themselves by impact and contribution and purpose. As such, greatness is not primarily a function of circumstances. It is a function of choice.”

Just remember – people and organizations expect exceptional value and significant contribution. To demonstrate excellence at anything, you don’t have to be the first to do it. You just have to be better at doing it.

For more tips and strategies on working and living beyond “average”, subscribe to this blog, and follow me on social media (Twitter, LinkedIn, YouTube, and Facebook). By doing so, you will gain access to leading edge research on achieving peak performance for personal growth and success in all aspects of your life. You will also have access to daily inspirational and motivational quotes that will drive your success trajectory upward. So don’t delay, follow me and think yourself to success today!